SEATTLE (April 17, 2020) – As communities across the nation experience the ongoing effects of the COVID-19 crisis, Liberty Mutual and Safeco Insurance are giving agents a platform to support the causes that hit closest to home. Through a new program announced today, the organization is putting $1 million in nonprofit giving into the hands of agents. The funding is being made available through the Independent Agent Giving initiative, which will distribute nearly 150 individual emergency grants by the end of May to nonprofits nominated by independent agent.

“There are two important tenets within our values as an organization: putting people first and championing our independent agent partners,” said Tyler Asher, president of independent agent distribution at Liberty Mutual and Safeco. “This initiative truly embodies both of these values, giving agents a platform to quickly and effectively support the nonprofits making the greatest impact on the people in their communities during this crisis.”

Liberty Mutual and Safeco initially made $500,000 available through Independent Agent Giving to rapidly get money into local communities. In just two weeks, more than 1,500 nominations were received as part of the program’s first call for submissions. In the weeks since, the ongoing need for these types of emergency grants has become more obvious and led the organization to make an additional $500,000 available. In total, $1 million in giving is now planned and will be awarded via nearly 150 individual grants of $5,000 or $10,000. Causes that will receive the grants include food banks, homeless shelters and services, organizations that support first responders and healthcare workers, as well as other life-saving and critical services that are unique to different communities.

“We’ve already been so impressed by the number of submissions and the passion that agents clearly have for the nonprofits they are nominating,” Asher said. “This funding can do a lot of great things for a lot of great causes, and we know this nomination process is in good hands with our agent partners. They are pillars in their communities and the best advocates for these nonprofits.”

Liberty Mutual and Safeco have a rich history in supporting local and national causes on the corporate level with the Liberty Mutual Foundation, Safeco Foundation, the employee involvement program Liberty Torchbearers, as well as Independent Agent Giving. Along with the new emergency community support initiative, Make More Happen and Change Agents are two core Agent Giving programs that are funded on an annual basis.

The program launch comes on the heels of an announcement by Liberty Mutual that commits to funding $15 million in crisis grants for nonprofits providing life-saving or critical services in response to COVID-19. As the latest addition to Liberty Mutual’s strategic portfolio of community support initiatives, this funding brings the organization’s total giving to $16 million. For Liberty Mutual and Safeco independent agents interested in learning more and submitting a nomination, visit: agentgiving.com/emergency-community-support

At Liberty Mutual, we believe progress happens when people feel secure. By providing protection for the unexpected and delivering it with care, we help people embrace today and confidently pursue tomorrow.

In business since 1912, and headquartered in Boston, today we are the sixth largest global property and casualty insurer based on 2019 gross written premium. We also rank 75th on the Fortune 100 list of largest corporations in the U.S. based on 2018 revenue. As of December 31, 2019, we had $43.2 billion in annual consolidated revenue.

We employ over 45,000 people in 29 countries and economies around the world. We offer a wide range of insurance products and services, including personal automobile, homeowners, specialty lines, reinsurance, commercial multiple-peril, workers compensation, commercial automobile, general liability, surety, and commercial property.

In business since 1923, Safeco Insurance sells personal automobile, homeowners and specialty products through a network of more than 10,000 independent insurance agencies throughout the United States. Safeco works hard to be the carrier champion of the independent agent. In a survey conducted in 2019 by Channel Harvest, independent agents named Safeco as the carrier that does more than others to support the overall growth of agencies. Safeco is a Liberty Mutual Insurance company, based in Boston, Mass.

For more information about Safeco Insurance, go to www.safeco.com. 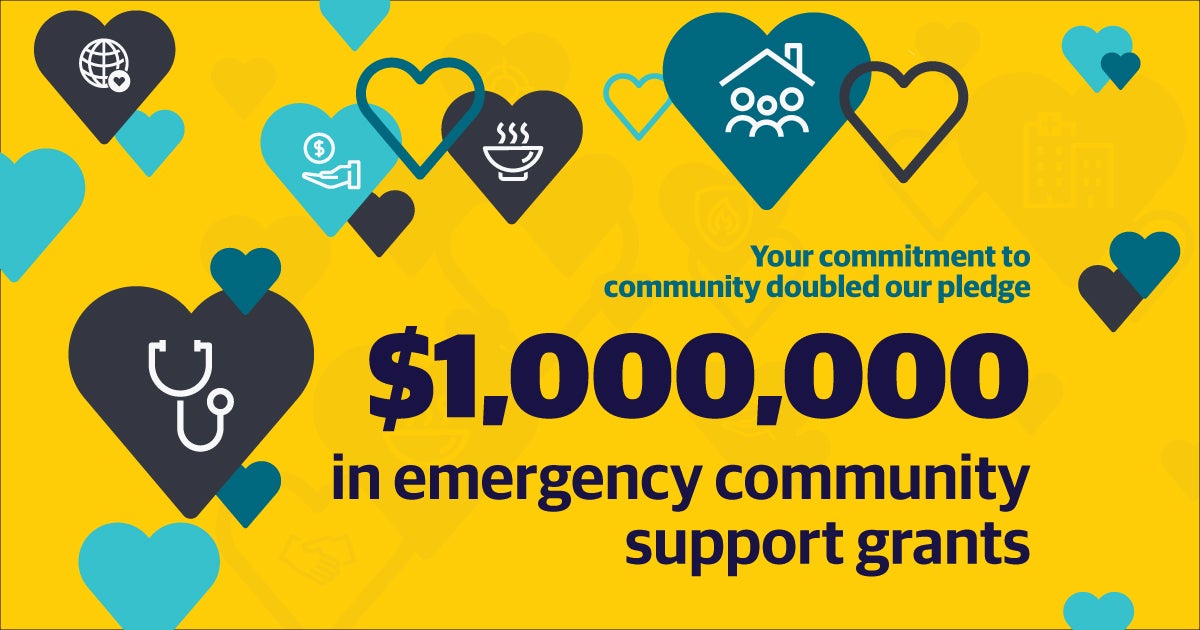