A potluck becomes a crusade

In 1988, employees of Howard Hanna Real Estate Services had a simple potluck fundraiser at one office—a $5 “Chow Chow” luncheon.

The goal was to benefit the Free Care Fund at Children’s Hospital of Pittsburgh, which works to ensure that seriously ill children have access to the best medical care.

The next year, it expanded to all 10 company offices, like a train making stop after stop. (Fittingly, they became known as “Choo Choo Chow Chow” events.) And today, over 30 years later, more than 100 are held annually. The total raised has surpassed $16 million, all going to children’s hospitals and related programs in Pennsylvania, Ohio, Michigan, Virginia and New York. 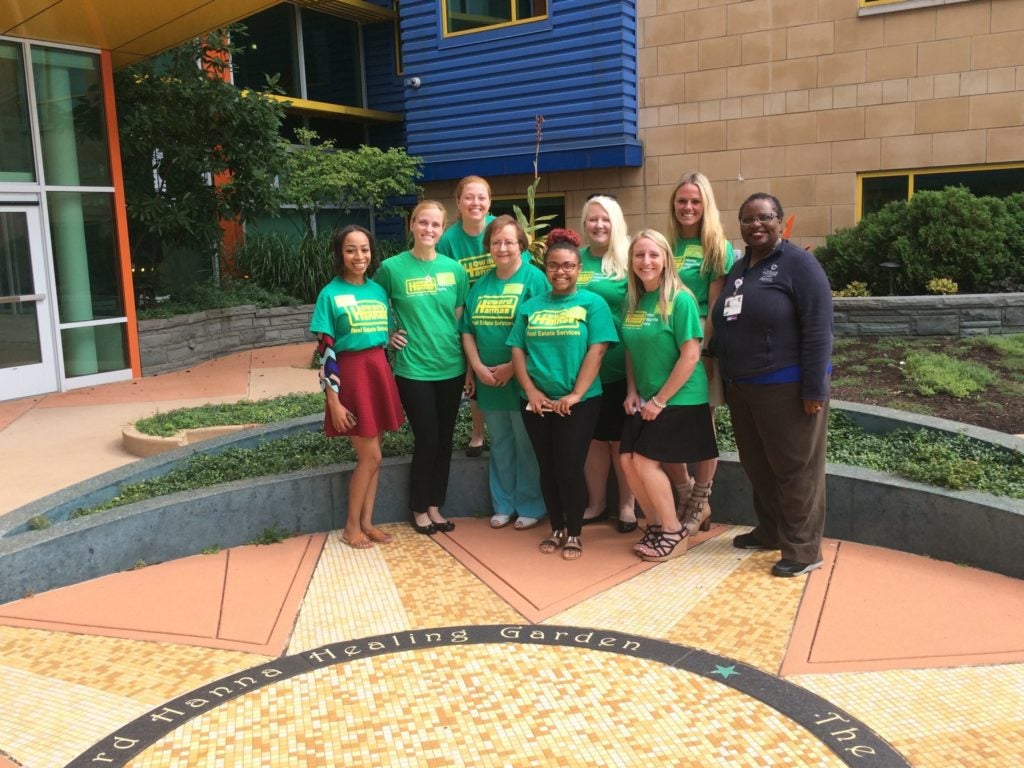 “Along with the Hanna family, just about every employee and agent in our company supports the campaign in one way or another,” said Danielle Shearer, general manager for Howard Hanna Insurance Services. “Generous donations from our clients and support from the community is also very important to the success of our fund.”

Of course, $16 million is a lot of money—but medical costs for serious illnesses can run into hundreds of thousands of dollars or more, and every dollar raised by the fund helps to alleviate the strain on families.

“This money can be used for cutting-edge treatment a family otherwise would not be able to afford,” said Deborah Donahue, director of public relations for Howard Hanna and executive director of the fund. “It not only saves lives, it provides hope.” 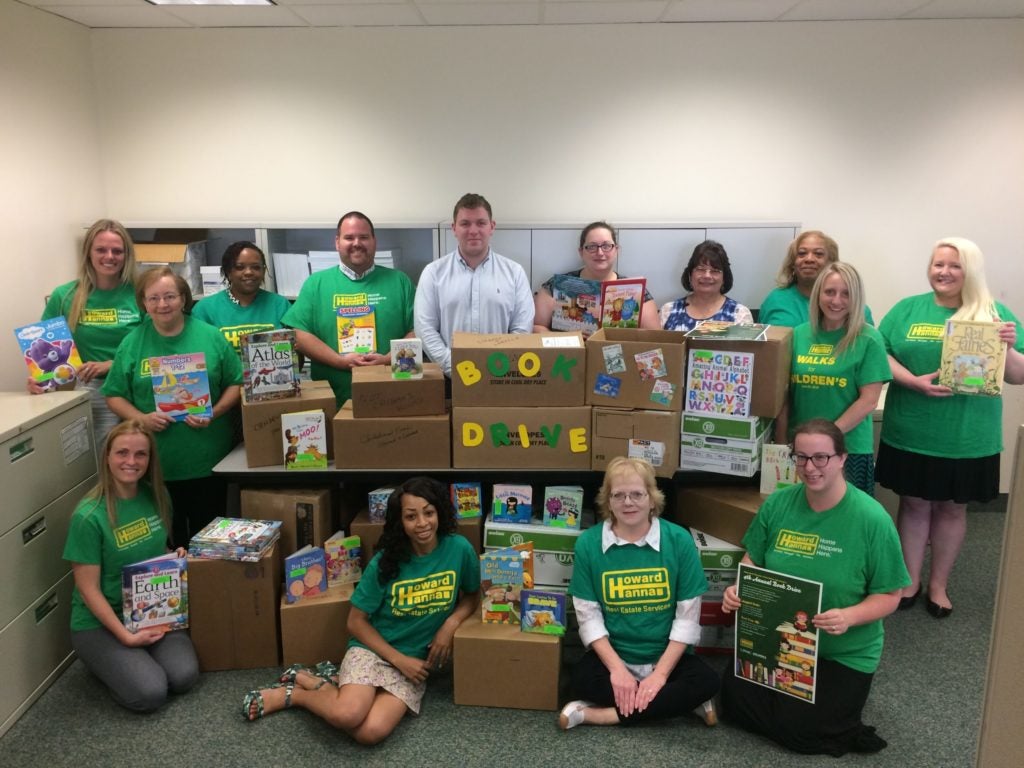 This year alone, Howard Hanna Insurance employees have hosted a book drive, cooked and served meals at a Ronald McDonald House, donated supplies for families, and participated in a walk for Children’s Hospital of Pittsburgh. All that is in addition to the regular potluck events, too. 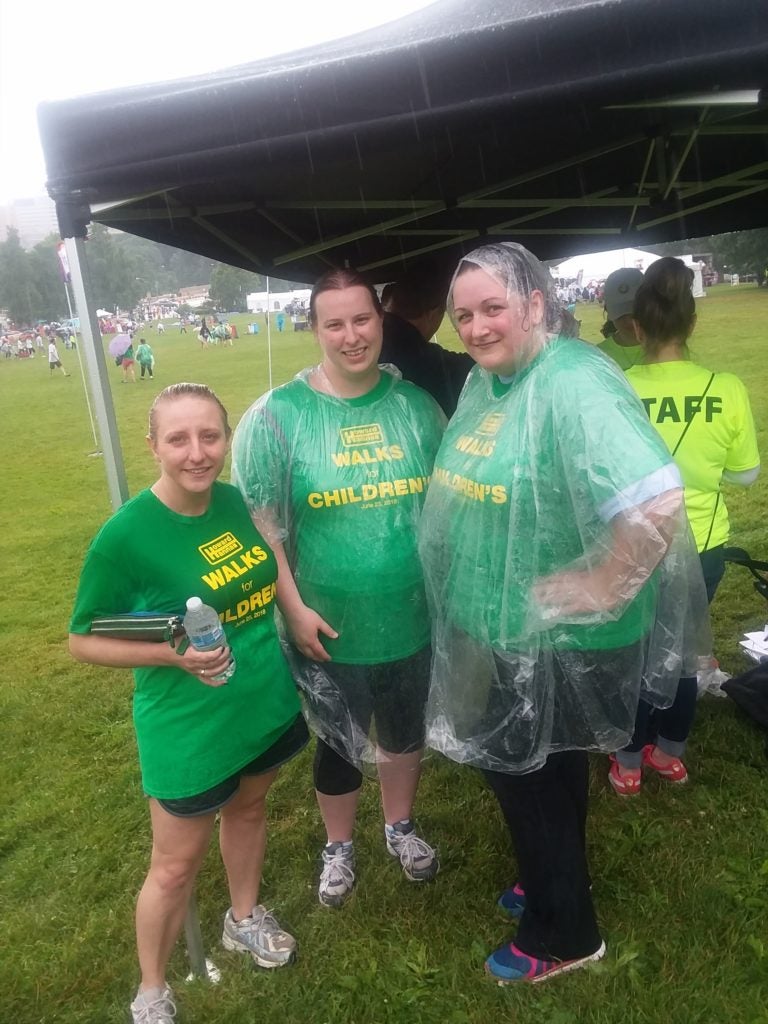 The efforts, and their impact, have shown Shearer and others that you don’t have to be a medical professional to help families affected by illnesses. “I thought if I wasn’t a doctor or a nurse, I would never have the opportunity to help save a life,” she said. “But just giving a dollar or some change can make the difference between life and death for a child. The weight of that is immense, and seeing the success stories is incredibly gratifying.”

One such story came to light during a recent visit to the hospital in Pittsburgh. “We spoke with a grandmother as she held her 18-month-old grandson who had just beaten cancer,” Shearer said. “It was a powerful reminder of why we were there—to support these families fighting through a hardship and praying for help to meet their medical needs.” 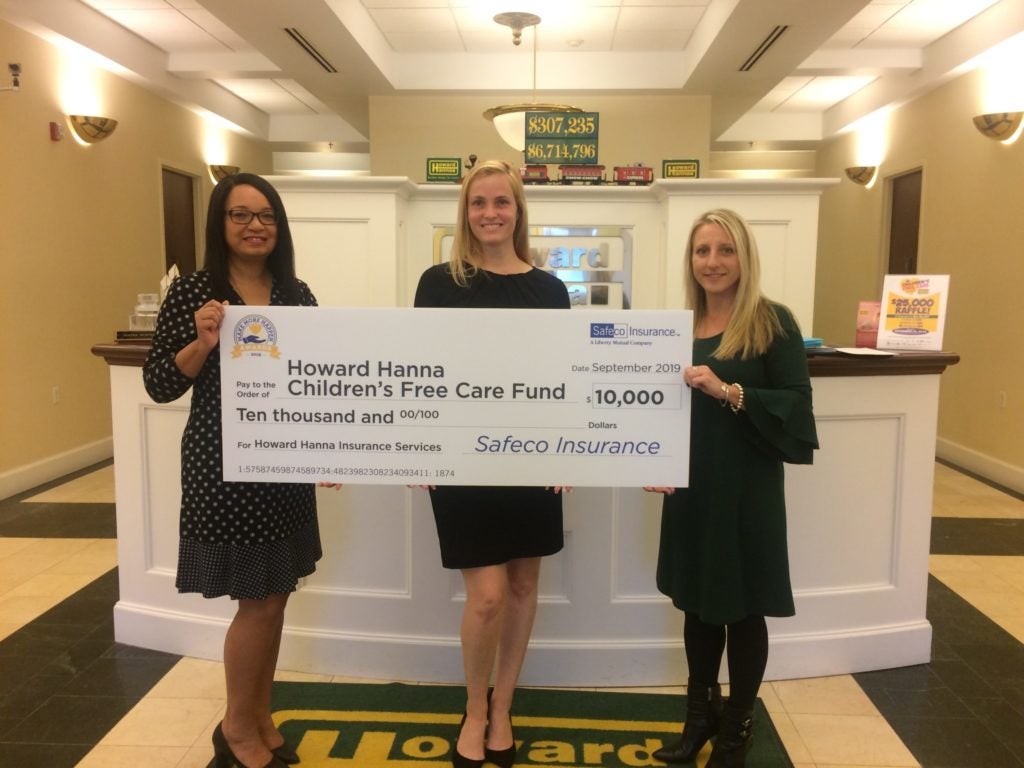 A 2019 Safeco Make More Happen Award will help create more success stories. The award offers a donation of up to $10,000 to the Howard Hanna Children’s Free Care Fund from Safeco on behalf of Howard Hanna Insurance Services.

“Watching how this has grown over the years, and the support we’ve been able to provide families, is nothing short of amazing,” Donahue said. “When the community needs help, Howard Hanna employees and agents answer the call.”