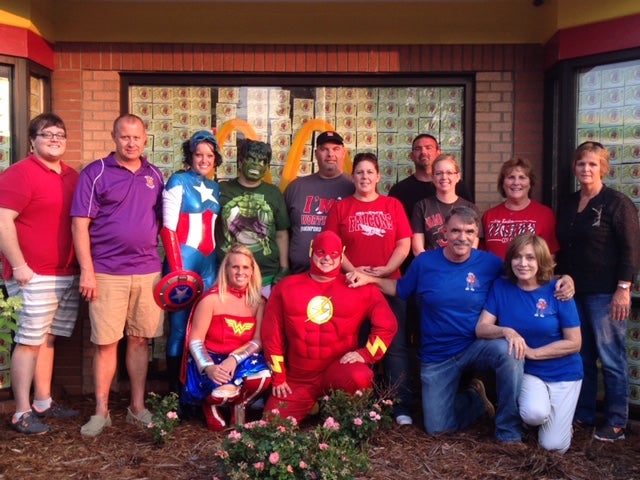 Turning a loss into hope

In 2006, Mark Hunter and his wife, Virgie, suddenly lost their seemingly healthy 21-year-old son to an undiagnosed congenital heart defect.

Devastated by the loss, they were determined to make something good come from it.

“From the time Steven was very young, he was drawn to those with needs,” said Hunter, who owns Hunter-Williams Insurance in Portsmouth, Ohio, and manages the agency with Virgie. “He lived his desire to help others every day.”

To carry on that legacy, the Hunters immediately created the Steven A. Hunter Hope Fund, which supplies food—along with much-needed hope—to economically disadvantaged children in the region. 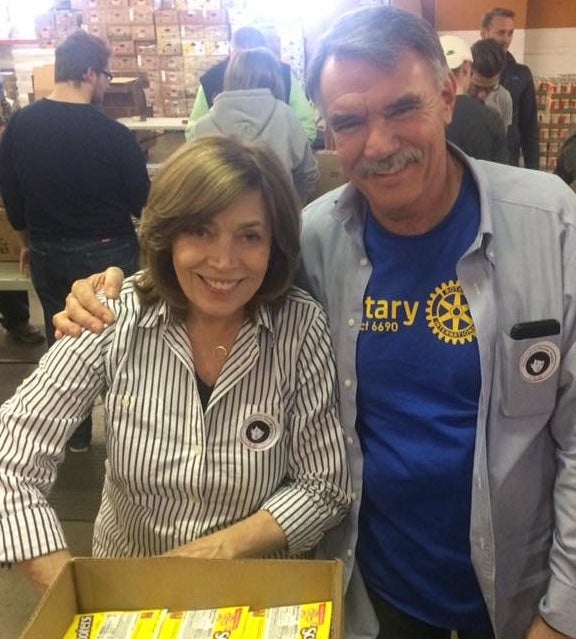 Mark and Virgie Hunter packing Power Packs with other volunteers at the Cincinnati FreeStore FoodBank. Many of these Power Packs are distributed as Steven’s Power Packs each Friday during the school year to hungry children.

Rising to the challenge

Initially, the fund mostly provided clothing, shoes, hygiene items, and even support with field-trip fees. “We live in a community where many are in financial distress,” Hunter said. But as time progressed, he added, “we were especially struck by the number of children living with food insecurity.”

In 2010, the fund shifted its focus toward this challenge; at that point, nearly 1 in 3 children in Scioto County didn’t have enough to eat on a daily basis, and many kids only had regular access to nutritious meals while at school.

‘Steven had his whole life ahead of him before it was taken. He would want to make sure these kids are able to have a life full of promise, too.’

That’s when Steven’s Power Pack Program was born. Each Friday in the Portsmouth City School District, packs containing 12-15 nutritious, shelf-stable and easy-to-prepare food items are  distributed to students in need for the weekend. Power Packs are assembled by and purchased from the Cincinnati FreeStore FoodBank, part of the nationwide Feeding America network.

The Hunters celebrate with Steven’s Power Pack Club school volunteer coordinator’s at a local McDonald’s restaurant, at a Super Hero wrap up event at the end of a successful fundraising campaign for the Steven A Hunter Hope Fund. Behind them in the windows, flyers were posted as customers donated to Steven’s Hope Fund.

Today, that program alone serves over 1,300 hungry children each week in 20 different elementary schools across three counties. But the Hunters knew the need was even greater—so Steven’s Hope Fund also established six pantries in schools for older students, where 130 to 150 families get food each month. And in the summer months, they participate in the Rural Summer Meals Delivery Program in partnership with the food bank and Ohio governor’s office, providing about 800 children with weekly meals and fresh produce.

‘We need as much help as we can get’

The budget for Steven’s Hope Fund comes from fundraising events throughout the year, but the COVID-19 crisis has forced cancellations just when the need for assistance is skyrocketing. 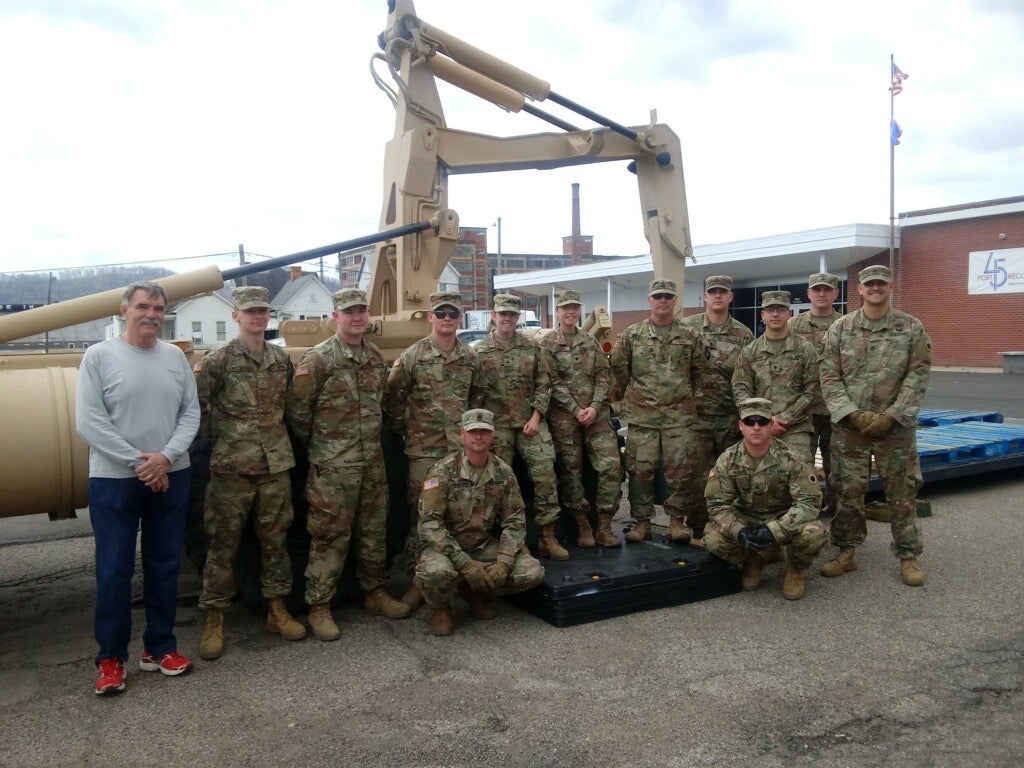 “We’re doing everything we can, and our volunteers and donors—which include many of our agency employees—have been amazing,” Hunter said. “But we need as much help as we can get right now.” 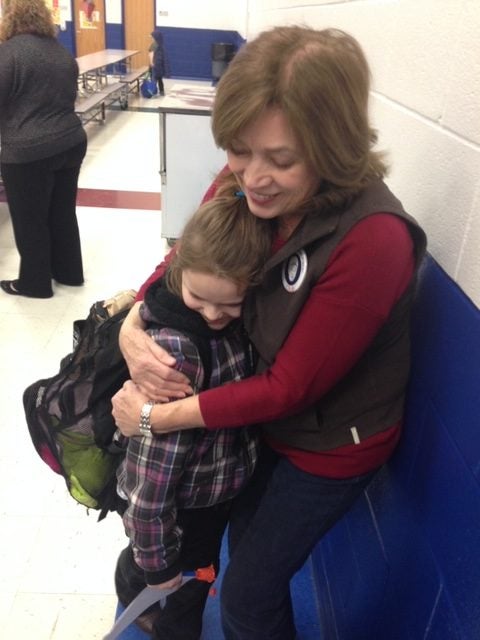 At one of Steven’s Power Pack Club distributions, Virgie gets a hug from a grateful little one.

A 2020 Make More Happen Award will provide a boost, thanks to a $10,000 donation from Safeco and Liberty Mutual to the Steven A. Hunter Hope Fund on behalf of Hunter-Williams Insurance. The honor typically includes an initial grant of $5,000 and the opportunity to win another $5,000; however, in light of the challenges communities are facing across the country, the full amount is being provided immediately.

Even one child facing hunger is one too many—and Hunter knows that his son would be proud of what is being accomplished in his name. “Steven had his whole life ahead of him before it was taken. He would want to make sure these kids are able to have a life full of promise, too.”

Share this story to spread awareness, leave a comment to cheer them on or learn more about our winners here: