Giving a voice to the vulnerable

Nearly 1,500 children live in foster care in Lane County, Oregon—and the overburdened system puts them at risk of falling through the cracks. What these abused and neglected children need is someone to stand up for them, to act as a powerful voice. 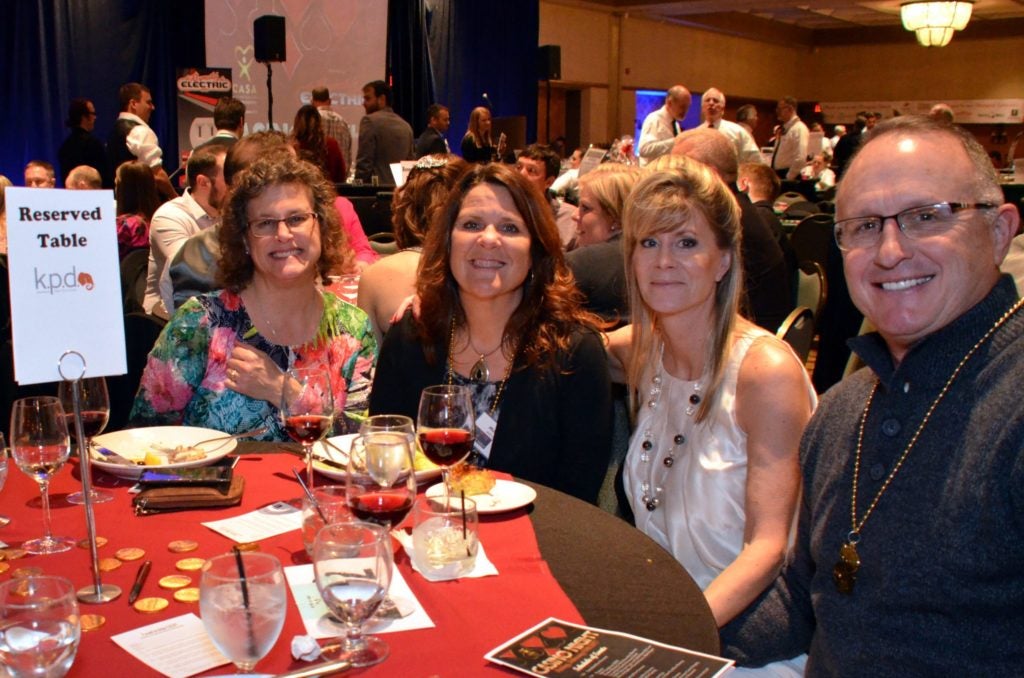 In order to succeed, however, CASA requires support, too. And that’s where KPD Insurance comes in. About 10 years ago, after the Springfield business began advising CASA on insurance issues, employees found themselves moved by the cause. Several now serve on various committees, and many help with the annual “Casino Night” fundraising event. 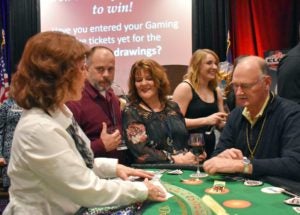 Some at KPD have even participated in the rigorous process to become official advocates themselves. (After interviews, background checks, and training, CASA asks volunteers for a minimum of 10-15 hours a month.) Last year, 221 CASA volunteers donated 17,079 hours while serving 437 children. And “forever homes” were found for 114 kids. 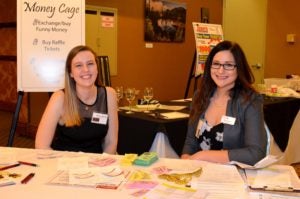 “The support from KPD has been overwhelming,” said Rebecca Duffy, development and communications director for CASA of Lane County. “Our volunteers are an integral part of providing voices to children who would otherwise be silent. We couldn’t do this without them.”

It’s part of a longtime commitment to community for KPD. Employees are encouraged to volunteer, and they can even receive paid time off to attend certain charity events. “Our involvement with nonprofits such as CASA is actually what attracted some of our team members to join the company,” Burnette said. 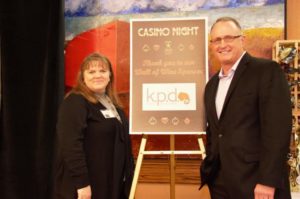 A 2019 Safeco Make More Happen Award will help make KPD’s impact even greater: The honor comes with a donation of up to $10,000 from Safeco to CASA of Lane County on behalf of KPD Insurance.

As the need in the community continues to grow, CASA is always looking to grow its capacity—and grants like this are crucial, Duffy said. The organization hopes to add more than 20 advocates this year, a 5% growth goal that would increase CASA’s overall roster to 484.

“Our volunteers are an integral part of providing voices to children who would otherwise be silent. We couldn’t do this without them.” 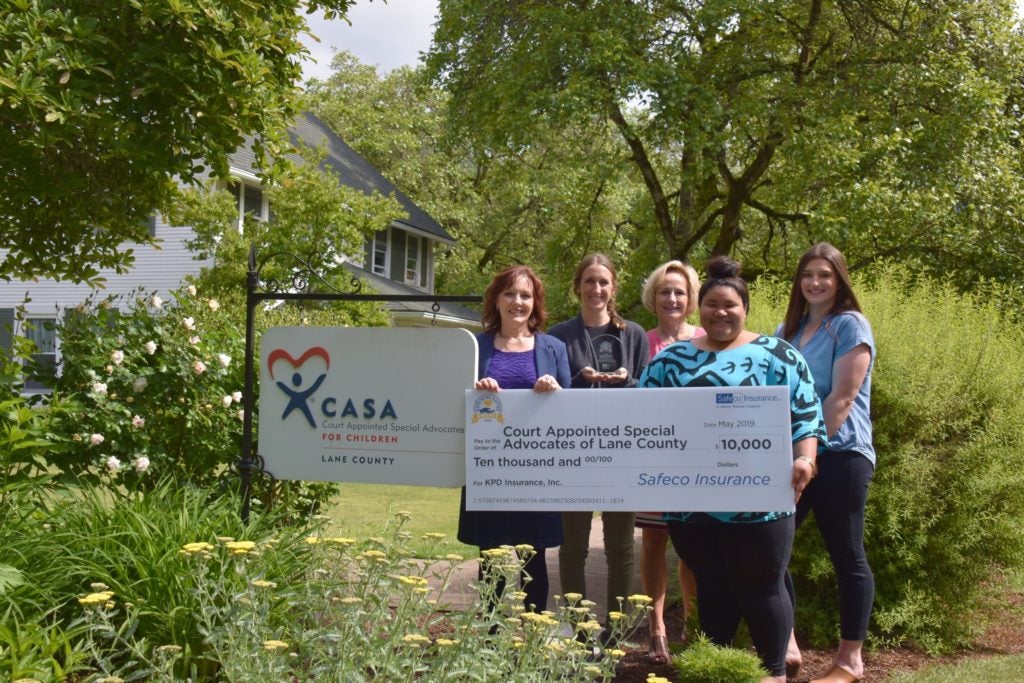 Of course, CASA volunteers don’t have to go to court or research cases to make a difference. Sometimes, they simply do things that enable these children to have some joy in their lives, like when KPD and CASA helped one four-year-old have his own special Halloween after escaping an abusive family situation.

“He just wanted to go trick-or-treating when he got out of the hospital,” said Shannon Pendell, a KPD volunteer. “I ordered the costume he wanted, and his foster family and CASA gave him the Halloween he deserved. He’s an inspiration—and he’s also the perfect example of why we care so deeply about this work.”